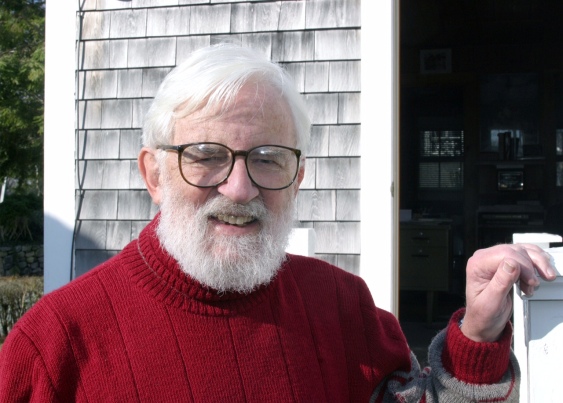 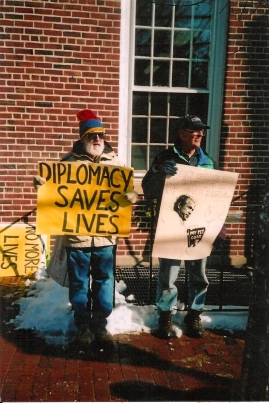 Al Crosby didn’t gain fame until we had all left Washington State University and the little town of Pullman, out in the middle of the wheat fields. All our changes were there.

Al was the rare professor who bridged the generation gap and communed with us students. He even lived with us for a time in the Rosa Luxemburg Collective, a 40-something among us 20-something student radicals. I’m not sure I ever adequately apologized for that inedible garbanzo loaf. If any of you Rosa communards are reading this, I’d like to do so now. In my defense, I was stoned on acid.

Those were turbulent times. We vigorously protested the war in Vietnam and the bombing of Cambodia, the genocidal impulses of our rogue government. But our big student strike in the spring of 1970 was about racism. The university administration met our demand for a Black Studies program and Al, the white guy with the Boston accent, was tapped to teach Black History. That changed his life, and he changed our lives.

Thirty-five years later I was reading Charles Mann’s book 1491: New Revelations of the Americas Before Columbus and I kept seeing Alfred Crosby referred to in footnotes. Could it be OUR Al? Of course, by then I could google him. I learned that Al’s 1972 book The Columbian Exchange had revolutionized the way historians view history! Al invented the concept of environmental history. He wrote a few other books as well, including Ecological Imperialism and a little history of explosions, Throwing Fire. He had become an expert on the flu epidemic of 1918 and I just saw him interviewed on PBS American Experience.

Some of us old communards got in touch and began a correspondence. Al had retired and was living with his wife Fran Karttunen on Nantucket Island. That’s where he died, of Parkinson’s disease, at Our Island Home where he had lived for two years.

Fran wrote to me: Al drew his last breath on March 14. There had been a tremendous wind and snow storm. Al waited out the storm and when it had passed and the sun was shining on fresh snow, Al followed Stephen Hawking into some other dimension where I would like to think of the two of them sharing a good laugh at the universe.